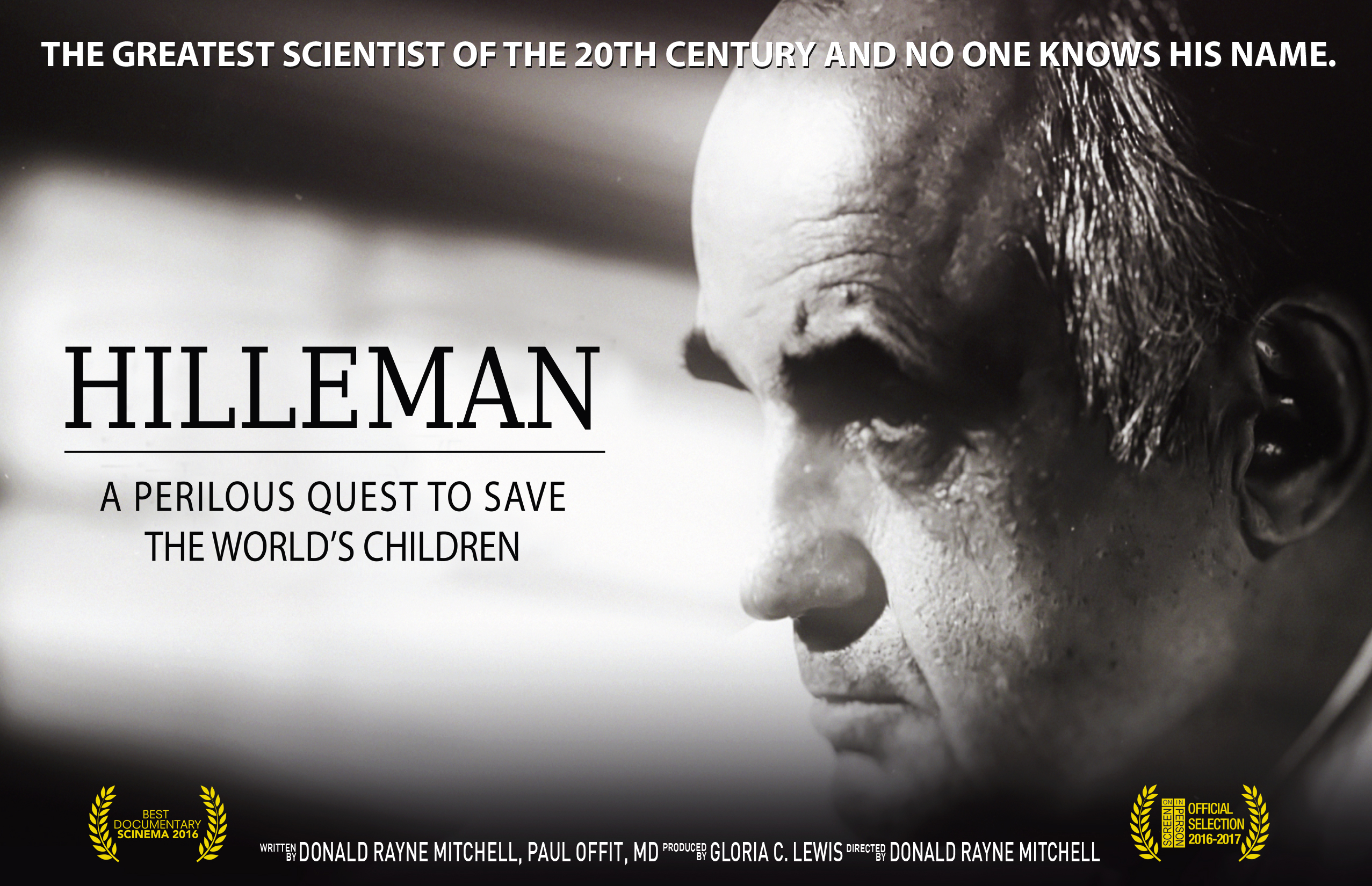 Unfortunately, once again the measles have infected the headlines. Splashed across newspapers, online articles, and tv news broadcasts. measles outbreaks are popping up across the country although measles were declared eliminated as of 2000 in the United States due to the effectiveness of the vaccine. Now, many health officials are currently mobilizing to stop the spread of the vaccine-preventable disease in their community.

Among those helping are organizations like us, Immunize Nevada, and helping us are incredible students like Sara. Sara volunteers with Immunize Nevada and is a student at the University of Nevada, Reno. She wrote the following blog, shining a light on Maurice Hilleman, a scientist who saved millions of lives by developing more than half of the vaccines children receive now, including the vaccine that protects against the measles. Immunize Nevada, along with students, like Sara, continue to educate the public that the measles vaccine is safe, effective, and your best shot at protection against the vaccine-preventable disease.

The Unknown (Vaccine) Hero: Dr. Maurice Hilleman As a public health student, I vehemently oppose the false propaganda circling on the web, especially about vaccines. For example, the combined measles, mumps, and rubella (MMR) vaccine does not cause autism in children. Pox parties, what some anti-vaccine parents organize to purposely infect their children with the chickenpox, can lead to complications like bacterial skin infections, toxic shock syndrome, or even pneumonia. And contrary to what you might have heard on the news about people bringing smallpox to the U.S., the disease was eradicated worldwide in 1980.

Vaccines have been saving children’s lives for centuries now. But nobody has helped more children than Dr. Maurice Hilleman. Known as the father of modern vaccines, Hilleman's tenacity and commitment to his craft paved the way for a safer world against infectious diseases. His work increased the life expectancy of thousands of children. Dr. Maurice Hilleman's legacy in vaccinology is a reminder for everyone that a person can leave this earth in better shape for future generations.

Hilleman's passion for science became his life’s mission to serve humanity. Out of all his accomplishments, one of the most meaningful breakthroughs came with the help from his eldest daughter, Jeryl Lynn. She recounts her father’s excitement as he realized that his young daughter’s swollen salivary glands were the key to creating another life-saving vaccine. He swabbed a sample of the mumps virus that had infected Jeryl Lynn’s throat and soothed her aches with some broth. He then took the sample to his lab where he isolated the virus and four years later used it to create a vaccine.

Millions of cloned “Jeryl Lynn” mumps vaccines now protect children all over the world. We sacrifice momentary discomfort of a needle for a lifetime of immunity. Science is the tool through which one can also perform acts of mercy. Dr. Hilleman created the MMR vaccine to reduce the number of needles needed to vaccinate. He did not have to design a combined vaccine; he wanted to reduce the amount of stress a child might have from seeing one needle after another piercing their limb. But the story of Hilleman’s passion for his work does not seem to trend on blogs allegedly dedicated to informing about how vaccines work.

As we click through the top ten Google results on vaccines, we never find an article about the scientist who volunteered himself to be injected with the first trial of the hepatitis b vaccine. He wanted to prove the vaccine was safe. Your friends on Facebook will never share a post about the scientist responsible for a vaccine that protects chickens against a cancer-causing virus. Because of this scientist, every American family can choose whether to have chicken or red meat for dinner. These developments and the more than half of the vaccines children get inoculated with today is thanks to Dr. Hilleman. He embodied the level of integrity and commitment to saving lives that we all expect from our scientists.

Unfortunately, infectious diseases like the measles have reemerged. People who are in favor of vaccines fear that only an epidemic and death of hundreds of children will change the minds of people who are against them. The guilt will be too great when they realize they contributed to the destruction of an infectious-disease-free-world that Dr. Maurice Hilleman worked his whole life to make a reality.