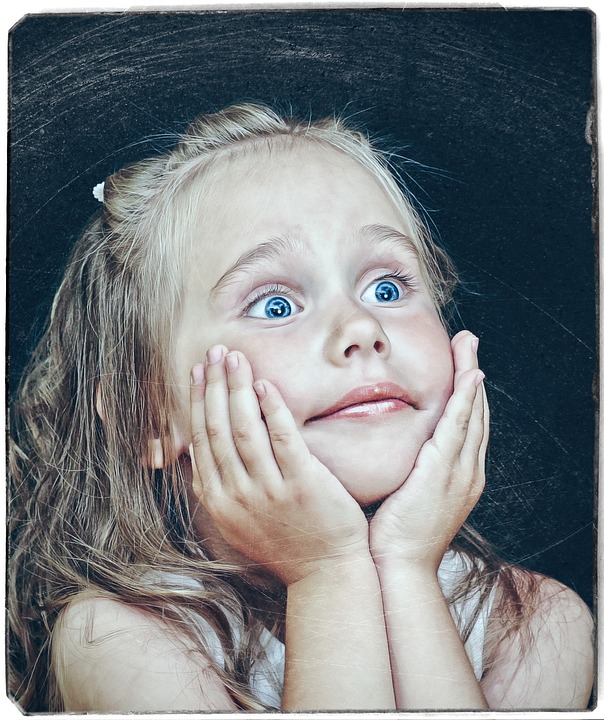 Recently on social media, there’s been an uptick in the uproar about Washoe County School District’s policy on head lice. WCSD, like many other school districts, is following the guidelines of the American Academy of Pediatrics and the National Association of School Nurses who recommend that children who have head lice be allowed to attend school. There are a number of well-thought out, evidence-based reasons for this policy.

Despite the medical literature, however, people still have a visceral response to head lice and panic about how contagious it is. (bottom line: it’s not that contagious and takes direct contact for head lice to be spread. Head lice can’t hop or jump from one person to another.)

Reading through everyone’s comments criticizing the school district, it struck me as odd that some of these same parents weren’t as worried about their child contracting diseases that are certainly more contagious and definitely more life threatening. So some quick statistics:

I can confidently say that between the years of 1900-2017, there were zero cases of people being admitted to the hospital for head lice and zero reported deaths due to head lice.

For all of the diseases I mentioned (other than head lice of course), vaccines will prevent your child from getting these diseases. I sense if we had a head lice vaccine, people would be queuing up to get it.

As a primary care physician, part of my role is to help people prevent getting diseases. We know that vaccines prevent diseases far more contagious and far more dangerous than head lice. So why isn’t there the same outrage when parents send their children to school without immunizations as there is when they send their kids to school with head lice?

There are probably a few reasons for this disconnect. One is that lice are obviously visible whereas viruses and bacteria aren’t. Somehow in our psyches, what you can’t see can’t hurt you. Also, many of the diseases we vaccinate for are more “theoretical” risks. We do know that when there is an outbreak of a disease, people start lining up for vaccines/treatment. Fortunately, because the medical community has been working hard to promote vaccinations, communities don’t have to worry as much about outbreaks of communicable diseases as much as we did in the pre-vaccination days. Even though we’re seeing fewer outbreaks, it’s critical that we continue to promote vaccinations. The strategy of promoting vaccinations is why we don’t have to worry about the horrible outbreaks we saw in the pre-vaccination years.

So if you are worried about your children (or yourself) catching contagious diseases, reach out to your local school district to see what they are doing to promote vaccinations!

Immunize Nevada reminds you flu season is here, and an annual flu vaccine is recommended for those 6 months and older. Find out more at http://influencenevada.org/ 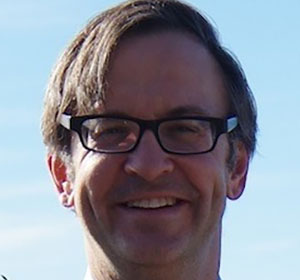