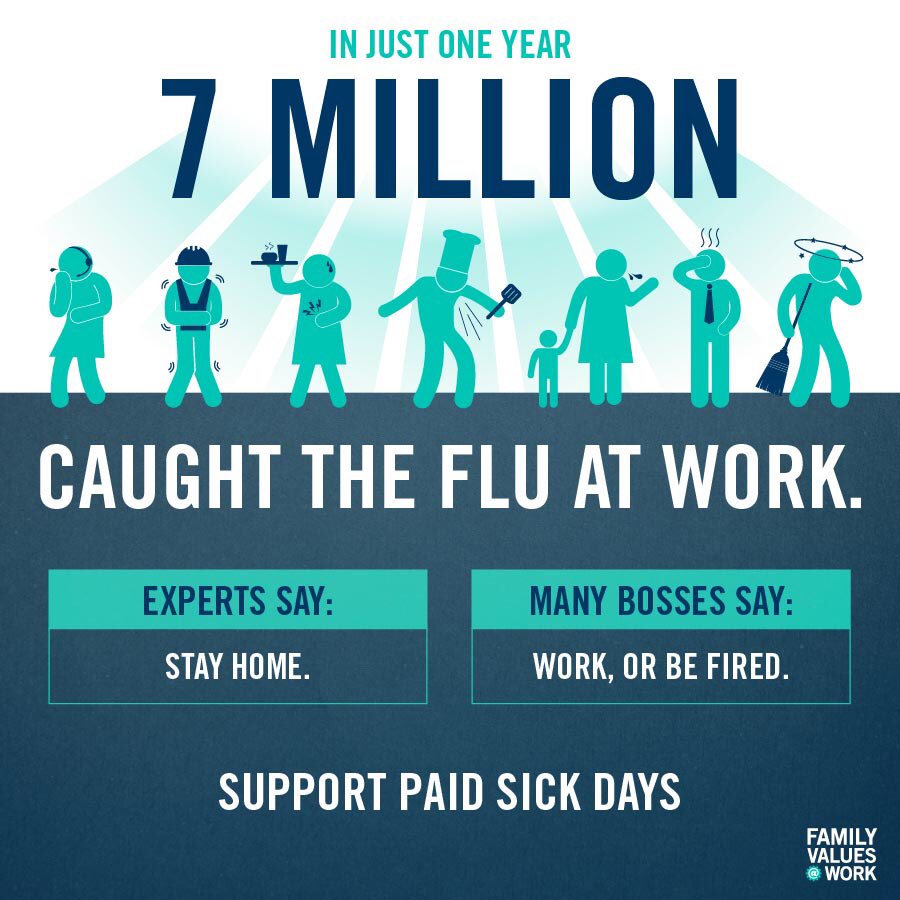 Getting a Flu Shot is a Slam Dunk
By Heidi Parker, MA
SHARE

It’s that time of year where basketball fans everywhere are overcome with March Madness®, but those of us monitoring flu season are thinking flu shots, not jump shots. While employers are lamenting the loss of productivity due to the NCAA® Basketball Tournament, they should also be concerned about losing productivity to influenza – and evaluating their sick leave policies. Experts indicate flu activity is still widespread in most of the United States, including Nevada; and flu season is far from over.

An interim Centers for Disease Control and Prevention (CDC) report estimates this year’s influenza vaccine is 47 percent effective at preventing acute respiratory illnesses caused by all influenza virus types. Translation? If you get vaccinated, on average, your chances of getting the flu would drop by about 47 percent. In basketball terms, the Nevada Wolf Pack’s average field-goal percentage entering the tournament was also 47 percent. Despite not advancing in the tournament, they experienced their greatest season ever!

Statistics also tell us the best defense is a good offense, so it’s not too late to get a flu shot. Influenza isn’t just a common cold; it can sideline you for a week or more and even kill you, no matter how healthy you think you are. So instead of hanging out with friends and cheering for your favorite bracket picks; you’ll be stuck suffering at home, or worse, in the hospital.

What happens if you or a family member contracts influenza and needs medical care? What if you’re one of the almost 50 percent of working Nevadans without access to earned paid sick days? When employees don’t have earned paid sick days, they may show up to work while they are ill and risk exposing their workplace to infectious diseases for fear of losing wages or their jobs. This can be especially concerning for employees who work in close quarters with one another or with the public, such as those in the service industry – putting colleagues and customers at risk of becoming sick.

Let’s all work together to protect Nevada’s employees, families, and communities by ensuring access to health coverage, essential benefits such as flu vaccines, and earned paid sick days. It makes smart business sense, and when these policies are in place, working people and families do better, communities are healthier, and businesses thrive.

Immunize Nevada is proud to be a member of the Time to Care Nevada Coalition - a group of organizations and businesses advocating for earned paid sick days. Join the conversation using #Time2CareNV. 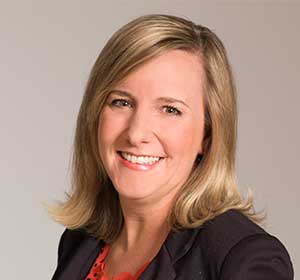 As executive director of Immunize Nevada, Heidi Parker, MA leads and engages a diverse coalition of staff, volunteers, member organizations and funders so they are passionate about vaccines and access to preventive health care across Nevada’s rural, urban and frontier communities. Bringing over two decades of experience in nonprofit program management, fundraising and marketing, she has dedicated her career to being able to affect her community in a positive way, whether working with Head Start families, victims of violence, college students or Nevadans needing immunizations.