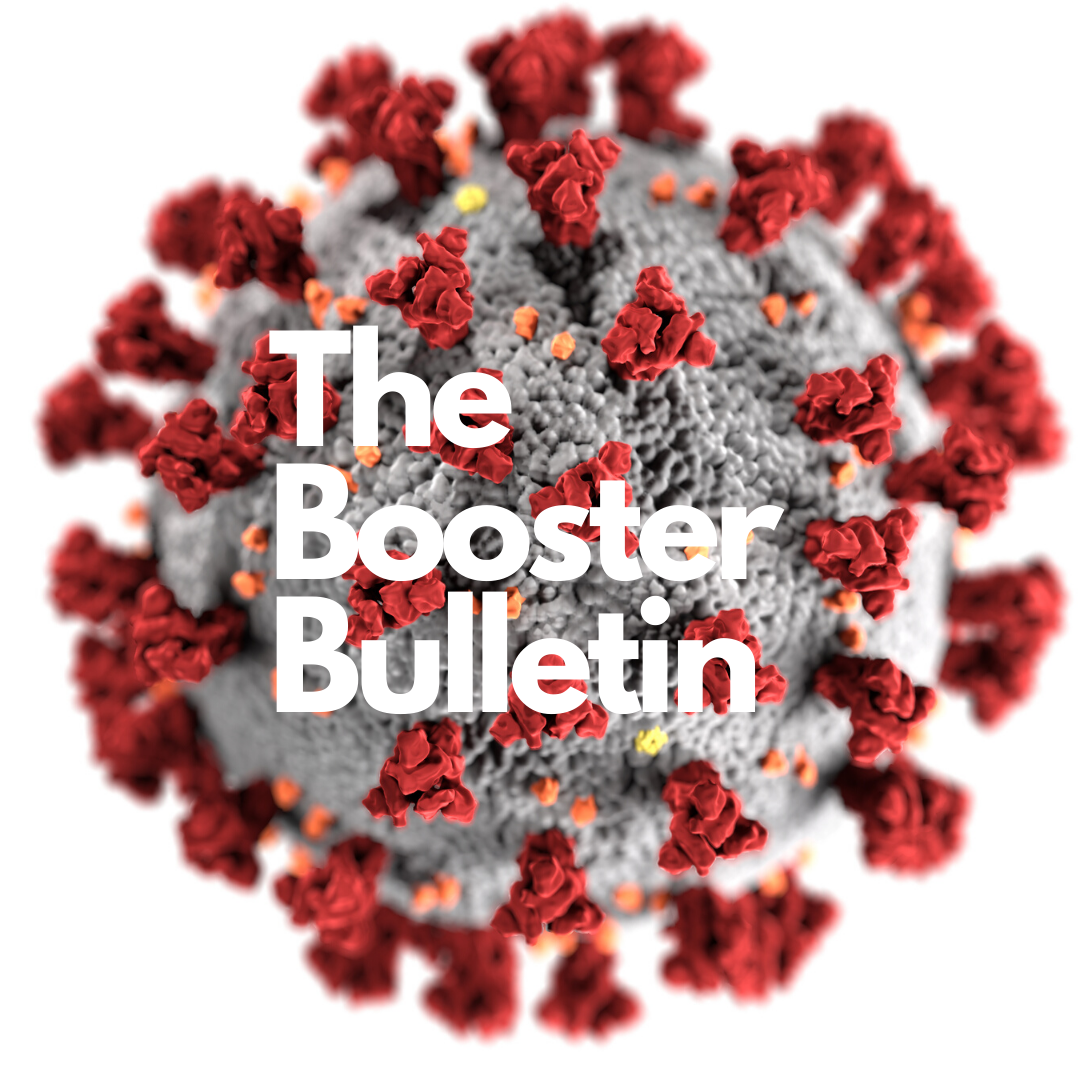 As we enter into Nevada's Phase One, we encourage you to follow the Governor's recommendations of staying vigilant and staying safe, so we can stay open. An immense message of gratitude for those working on the front lines in our community to keep us all healthy, fed, and safe and to those who are returning to work as businesses reopen.

During this pandemic, we remain committed to sharing news and information from local and national media about COVID-19 and immunization-related topics. Additionally, we join the CDC and the American Academy of Pediatrics (AAP) in reminding everyone to stay up to date on recommended immunizations to prevent dangerous diseases.

Each week we’ll continue to review clips from across the U.S., from various news outlets and platforms, and bring you ten timely and relevant links. This week’s edition includes everything you need to know about Plandemic - a video that went viral before being removed from Facebook, Vimeo, and YouTube for violating their community standards and copyright infringement. Many journalists, physicians, advocates, and online news outlets debunked and fact-checked its false claims, conspiracy theories, and dangerous misinformation. Below are a variety of perspectives - but they all agree - Plandemic is harmful.

“Discredited Doctor and Sham ‘Science’ Are the Stars of Viral Coronavirus Documentary ‘Plandemic’”  The Daily Beast (May 8, 2020)

Millions of Americans have been exposed to ‘Plandemic,’ a 22-minute conspiracy theory documentary about the coronavirus that racked up millions of views on Facebook and YouTube before it was banned from both sites…’She’s joining up with all of these other conspiracy theorists, and taking part in various online forums and just sowing these seeds of doubt about the safety of vaccines,’ said Amy Pisani, the executive director of pro-vaccine group Vaccinate Your Family.

By now you’ve probably heard about or even seen the video “Plandemic” that’s been spreading like wildfire through social media networks. This article is not the one you should give to your friend or relative or coworker who shared the video. This is an article for those who recognized the video as rife with conspiracy theories, misinformation and false claims, those who are frustrated and unsettled and disappointed in who they see sharing it, and those who want to know what to say when they see it.

A new documentary, "The Plandemic," states that it is uncovering a global cabal trying to implement forced vaccinations. The first clip's interview subject, Judy Mikovits, is a known anti-vaxxer. This agenda-based film features contradictory evidence and false claims while being championed as a beacon of truth.

“Fact-checking ‘Plandemic’: A documentary full of false conspiracy theories about the coronavirus”  Politifact (May 7, 2020)

We fact-checked eight of Mikovits’ most misleading claims from the video. They span from conspiracies about the origin of the coronavirus to falsehoods about wearing a face mask.

The viral video, running nearly 26 minutes, weaves a grand conspiracy theory by using a host of false and misleading claims about the novel coronavirus pandemic and its origins, vaccines, treatments for COVID-19, and more.

There’s a video out there that claims to show a scientist being silenced by the government. I keep seeing people share it while saying things like “What do you think of this?” or “I don’t know if this is right, but it’s worth listening to.” If you want to learn more but are wary of being taken in by propaganda, I’ve written this for you.

Judy Mikovits is a disgraced scientist who claimed a retrovirus caused chronic fatigue syndrome, results later soundly refuted. She went antivaccine for a while but has now been reborn as a COVID-19 grifter.

A video from a discredited scientist promoting a hodgepodge of conspiracy theories about the coronavirus went viral across every social media platform Thursday. It was initially pushed by anti-vaccination disinformation peddlers, and then picked up steam when it was promoted by minor celebrities.

The viral video uses similar tactics to QAnon to sew mistrust in an eventual vaccine—and in the U.S. government. YouTube and Facebook have now removed it from their platforms.

“The "Plandemic" Video Has Exploded Online — And It Is Filled With Falsehoods”  Buzzfeed News (May 7, 2020)

The slickly produced video has been viewed by millions, despite platforms' attempts to limit its spread.

“A coronavirus conspiracy theory film attacking vaccines has racked up million of views and engagements on YouTube and Facebook”  Media Matters (May 7, 2020)

A film featuring a known anti-vaxxer pushing conspiracy theories and false claims about the novel coronavirus, including attacking vaccines, has racked up more than 9 million views on YouTube. Additionally, the video and its reuploads have tallied more than 16 million Facebook engagements. The spread of the film -- called “Plandemic” -- through reuploads on YouTube shows the platform’s continuing issues with enforcing its policies against coronavirus misinformation during this public health crisis.

A pseudo-documentary full of outrageous, verifiably false claims is still going viral, despite being repeatedly removed from YouTube and Facebook.

Have you seen that video featuring Dr. Judy Mikovits, wherein she claims that the current COVID19 pandemic was manufactured? I want to take you through reasons to disbelieve this video and its claims.

Prepare, Don’t Panic. To inform Nevadans statewide, the Nevada Department of Health and Human Services (DHHS) and the Governor's Office have created this website to better share information and resources as it pertains to the current status of the coronavirus (COVID-19) and its impact within the state of Nevada. https://nvhealthresponse.nv.gov/

Want this to arrive in your email in the future? Click the orange icon above next to "SUBSCRIBE TO OUR BLOG" and receive all our blog posts in your inbox.

*Links included do not imply endorsement.